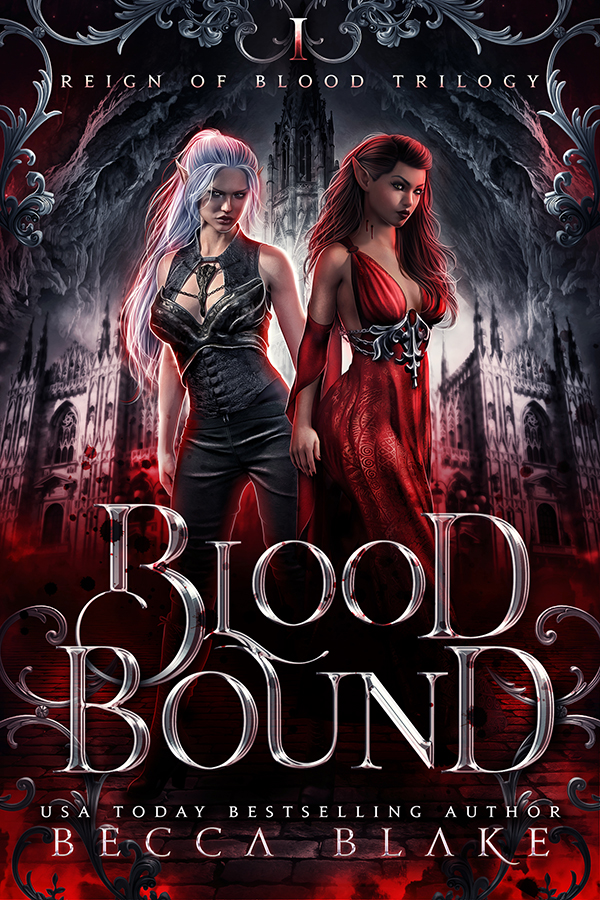 Stolen away by vampires. Held captive for their blood. Escaping could cost them their lives… or worse.

Azalea Nydira knows there’s no escape from the underground vampire city of Terra Nocturne. Her only hope for a better life is to climb the social ladder by joining the Blood Den, where elves sell their blood to vampires. When one of her encounters turns violent, she’s thrust into the arms of Lord Nero Cineris, the vampire king.

Miria Delien has always been determined to return to the surface, but she won’t leave without the people she cares about. When Miria finds herself in trouble with the city guard, she needs to get out of the city before her sentence kills her. But every choice she makes endangers those she loves most, and she’s running out of time.