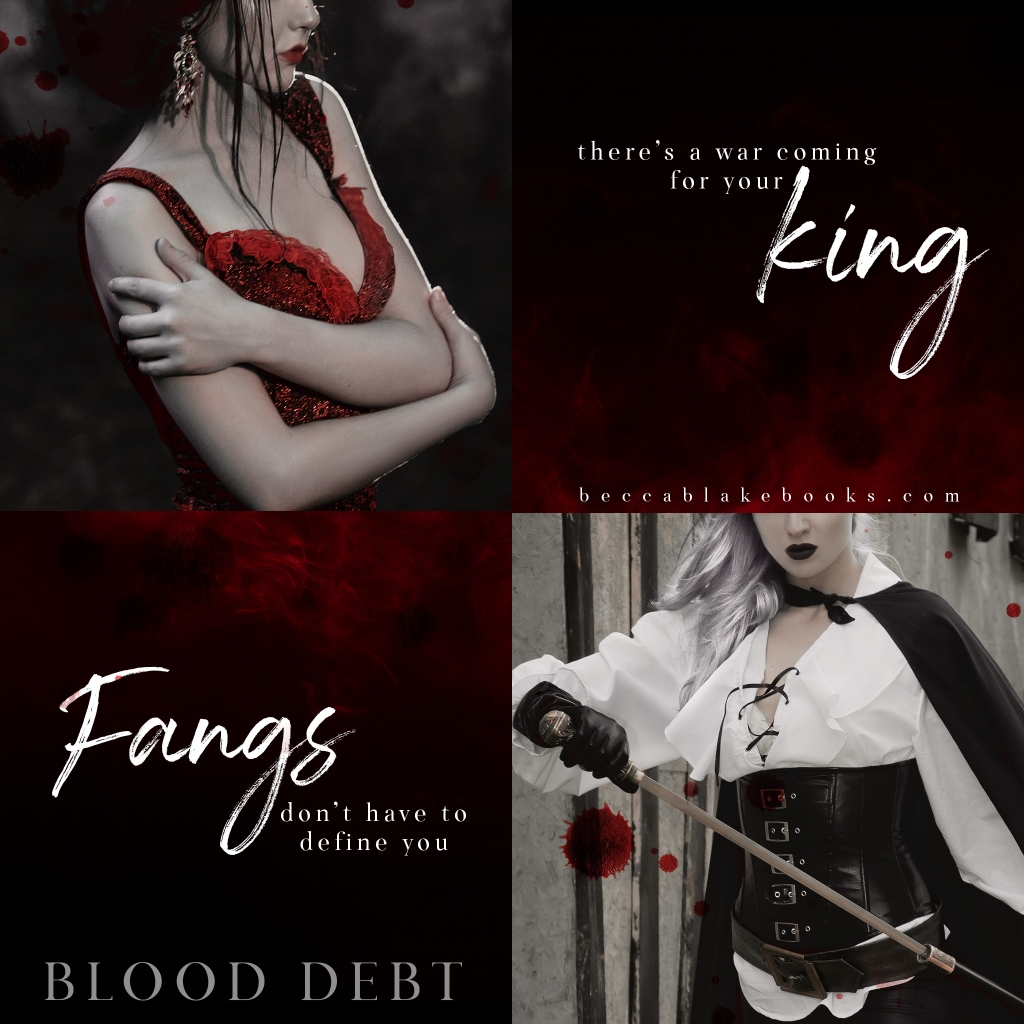 Today’s the day! Blood Debt is available NOW! Pick up your copy on Amazon in ebook or paperback. Audio will be coming later this year.

If you enjoy Blood Debt, please consider leaving a review! It really helps me out by helping other readers find the book. 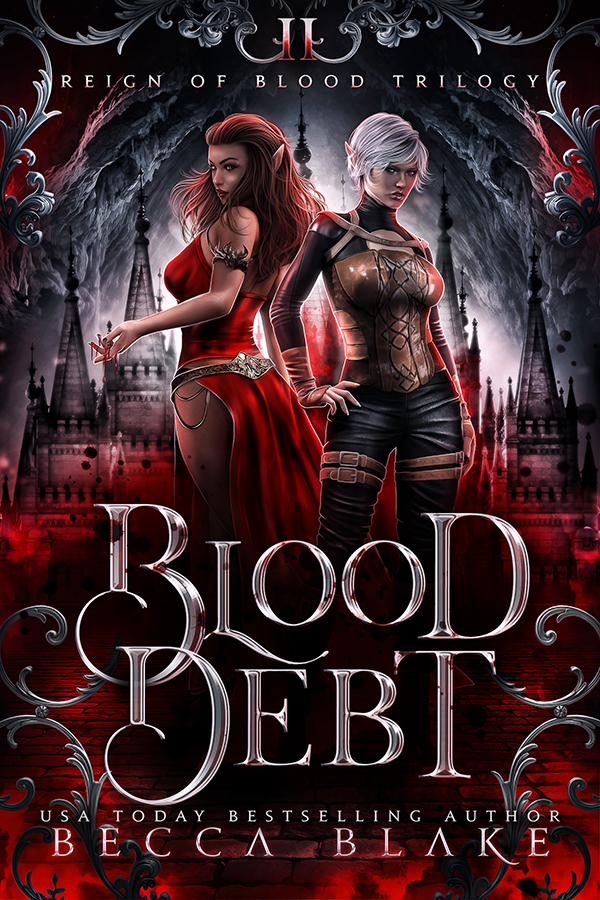