Stolen away by Vampires. Held captive for their blood.
Escaping could cost them their lives… or worse. 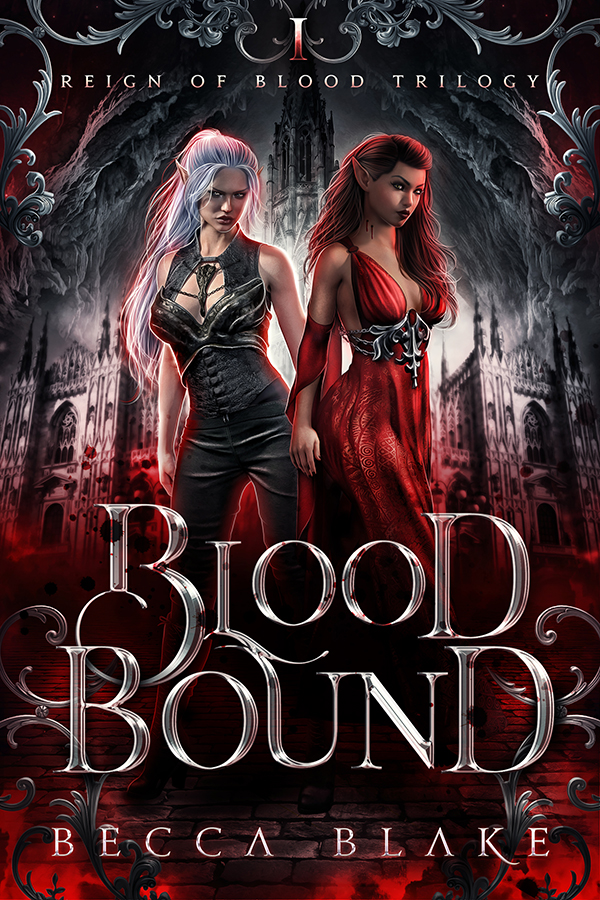 Stolen away by vampires. Held captive for their blood. Escaping could cost them their lives… or worse. 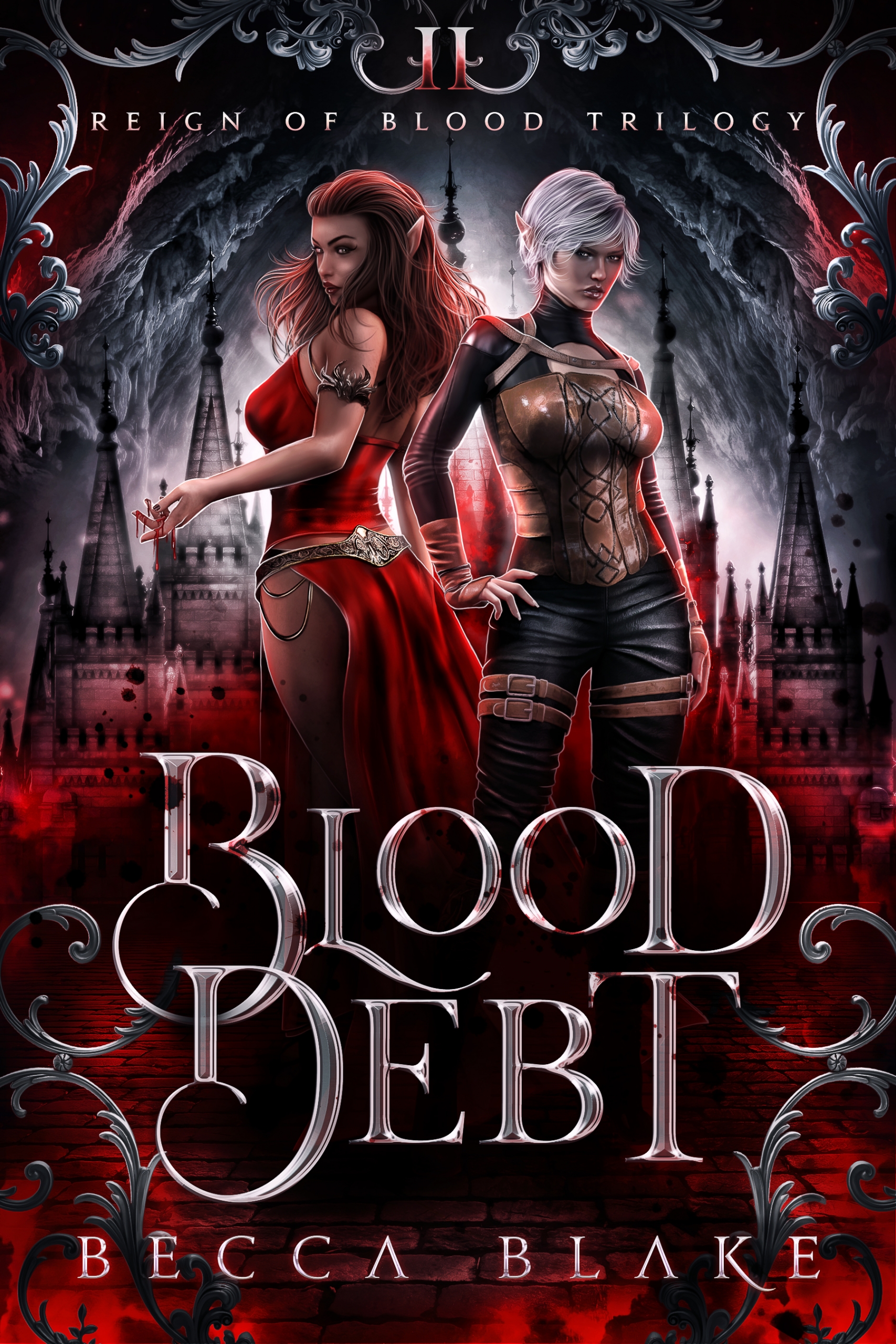 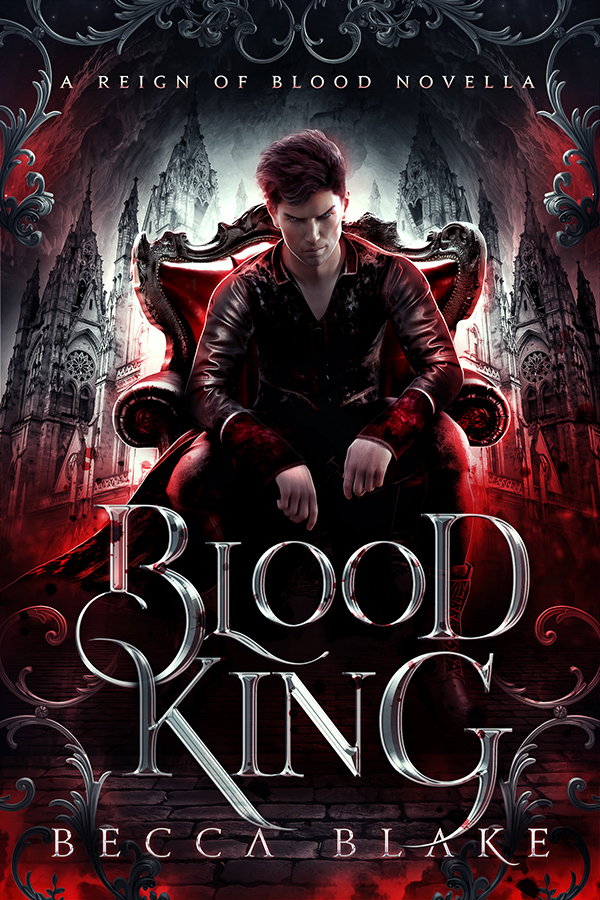 The fall of a man… The rise of a king.

For Nero Cineris and his twin sister, Neryssa, living on the streets of Caracta means fighting for survival every day. In desperation, Nero accepts help from Lord Adrius, a terrifying man who drinks the blood of the living. Nero must prove his worth to earn a better life in a new city.

When Lord Adrius tests Nero’s will, the punishment for failure is death. Nero thought he would do anything to escape the streets, but is the new life he’s been promised worth sacrificing his humanity? Worse, what will become of his sister?

One thing is certain: Lord Adrius will change Nero and Neryssa forever… if they can survive him at all.

Blood King is a novella-length prequel to the Reign of Blood trilogy. Set hundreds of years before the events of Blood Bound, this is the origin story of Nero Cineris.